Over a decade ago, Jeremy's career took an unexpected shift. Working in the intersection between business, politics, and faith, with a degree in diplomacy from Oxford and hours clocked working with some of the largest businesses in the world, he was confident the corporate world would be where he invested his time, energy and passion. Until a trip to India changed everything, and he witnessed the intersection of something much different: exploitation and freedom. 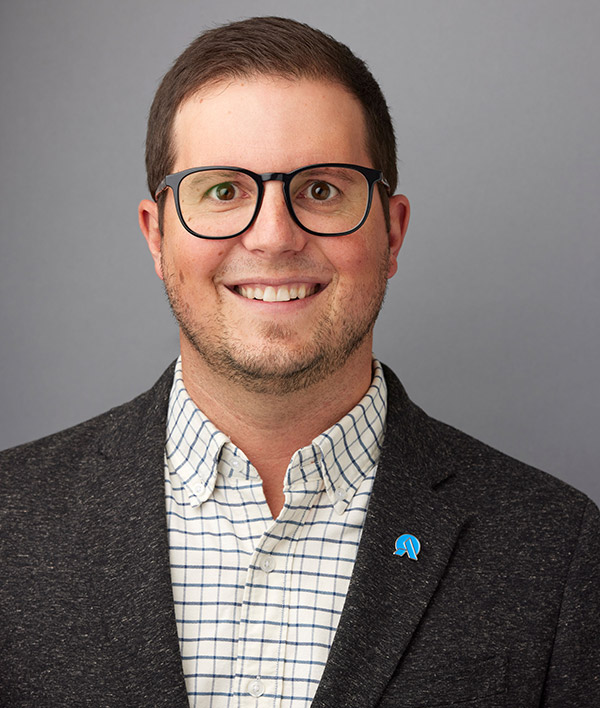 In Mumbai, he encountered human trafficking in one of the world's largest red-light districts and learned that roughly 50,000 women and children are trapped in sexual exploitation in an eleven-square-block radius. The next day, he witnessed a restoration home, where children from that same red light area were smiling and hopeful as they recovered from their trauma. These kids were becoming teachers, lawyers, and nurses—his faith expanded along with his determination to do something about trafficking.

Upon returning home to Seattle in 2008, having seen the stark contrast between trafficking and freedom firsthand, Jeremy turned his attention to the 4.8 million women and children still living in exploitation.

Using his passion for mountaineering, a new adventure began. He climbed Mount Rainier with some of his friends and came up with the idea to use their climb to raise money to fight human trafficking. The group of climbers decided to set a goal of $14,410 in 14 days—one dollar for every vertical foot of the mountain. They called it Climb for Captives.
‍

They exceeded their fundraising goal, and more friends wanted to climb to raise more money to fight human trafficking. So they climbed another mountain. As their campaign grew, they struggled to find organizations to support who were combatting human trafficking at the scale needed to address such a global issue. As the climbs continued, a community of friends began dreaming together about what it would take to build an organization that could take on exploitation around the world. In 2012, Atlas Free, originally called Rescue:Freedom, was born.

Atlas Free set out on a big mission to put sexual exploitation out of business, and an even bigger mission to reimagine how the fight was being fought. Setting up headquarters in Kirkland, Washington, Atlas Free opened its global doors in 2012 and has since served 635,169 people through our local partners in 29 countries.

As a nonprofit, Atlas Free is building a global movement uniting funders, adventurers, and everyday people with the best local organizations in the world. Today, our team specializes in finding and accelerating the most effective frontline initiatives and creating resources and tools to scale the fight against human trafficking. No one organization can do it all, but one can coordinate it all into a holistic and strategic plan, giving people one place to make a real difference.

Jeremy and his wife, Maren, live outside Seattle, Washington, and have three kids. For Jeremy, it’s never been the injustice that drives him but the magnitude of hope. His faith in Jesus, and belief that all humans are created equal in dignity and value, guides his leadership and strategy. Every day, he leverages his corporate background to approach nonprofits more like a business, seeking to invest in what’s working and build what’s missing for every man, woman, and child still living in exploitation. Jeremy has been featured in Forbes as a leading social entrepreneur and has a diverse background working with corporations, government leaders, and global NGOs. 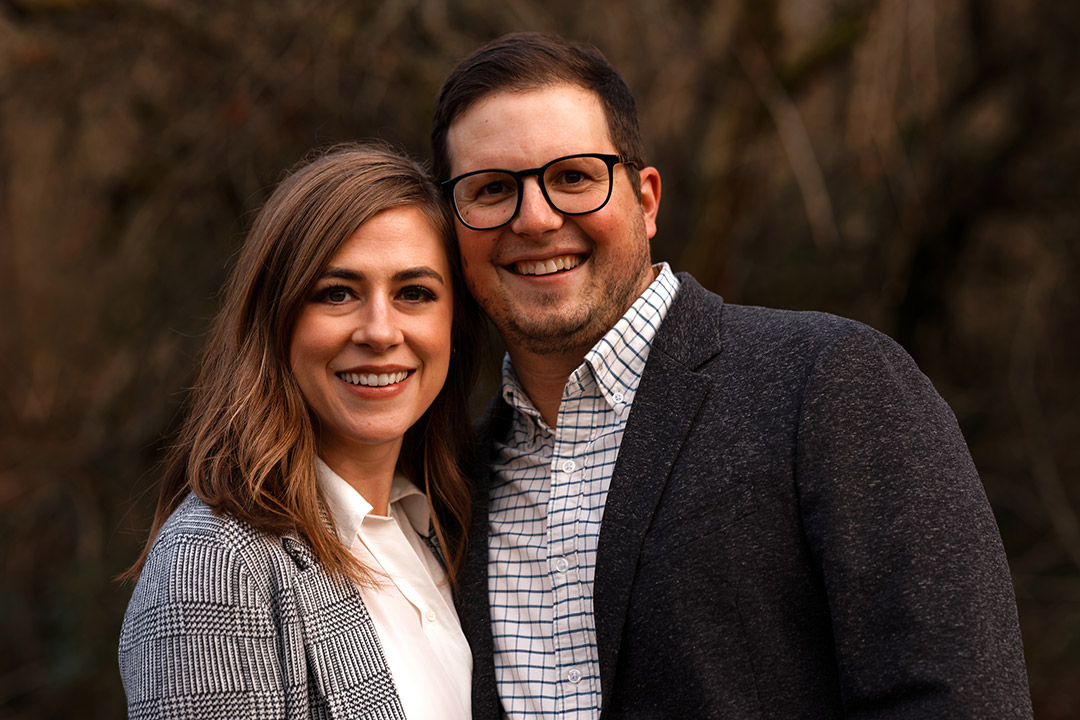 Our biggest sale of the year is now! Shop the Black Friday sale today through Monday and take 40% off everything. Your purchase today fights sex trafficking all year long.
shop now